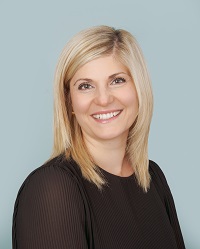 It was in 2005 that Diana graduated with honours and was ready to practice dentistry here in Canada. Kingston, Ontario became her new home along with her husband and small daughters. In 2007, Diana along with husband and business partner Nick, stumbled upon a little place nestled in the heart of the Ottawa Valley they now call home, Dentistry in the Valley. The couple have been owners since 2007 and now reside near by, in Carp. Diana enjoys nature, cottaging and her family.

With over 20 years as a general dentist, Dr. Diana has a passion for treating all of her patients with their best interest in mind. Her compassion is present in her every day life and radiates to all patients whom she welcomes here at Dentistry in the Valley.

Dr. Nick Atanasiu was born in Bucharest, Romania and raised in a town near by called Ciocanesti. He studied at the The University of Medicine and Pharmacy Carol Davila, Faculty of Dentistry, Bucharest. It was in 2000 that he became a dentist in his country and set off for Canada. The University of Toronto’s, Faculty of Dentistry is where Dr. Nick received his Canadian certification. Dr. Nick and his wife Diana and business partner now call Carp their family’s home. Daughter’s Karina, now a McGill university student and Kaitlin, a high school student, along with their parents, enjoy nature, cottaging and family time together. Nick enjoys taking time out of his busy agenda to play tennis and enjoys boating as well.

With over 20 years experience, Dr. Nick places and restores dental implants. He takes pride in knowing that all of his dedication and expertise can benefit his patients at Dentistry in the Valley. He is looking forward to educating the community and providing dentistry to the citizens of the Ottawa Valley for many years to come. 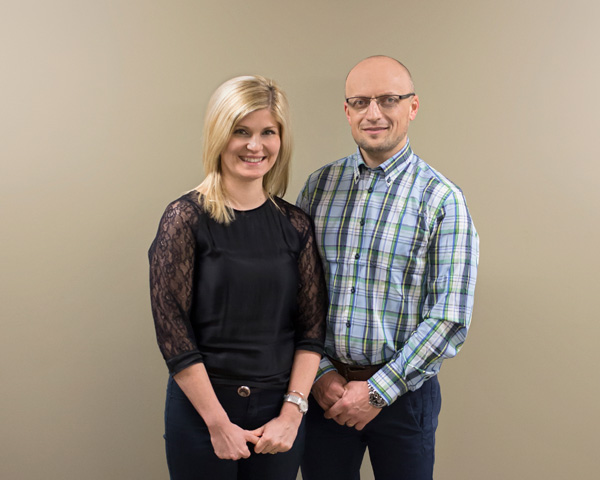 Imagine one practice that can take of all your dental needs - whether you are an infant, adult, or a senior, whether you need a general dentist or a specialist. Everyday we are getting closer to that goal!

Please use this for general practice inquiries only - specific patient care questions must be addressed with Drs. Atanasiu during a consultation appointment.